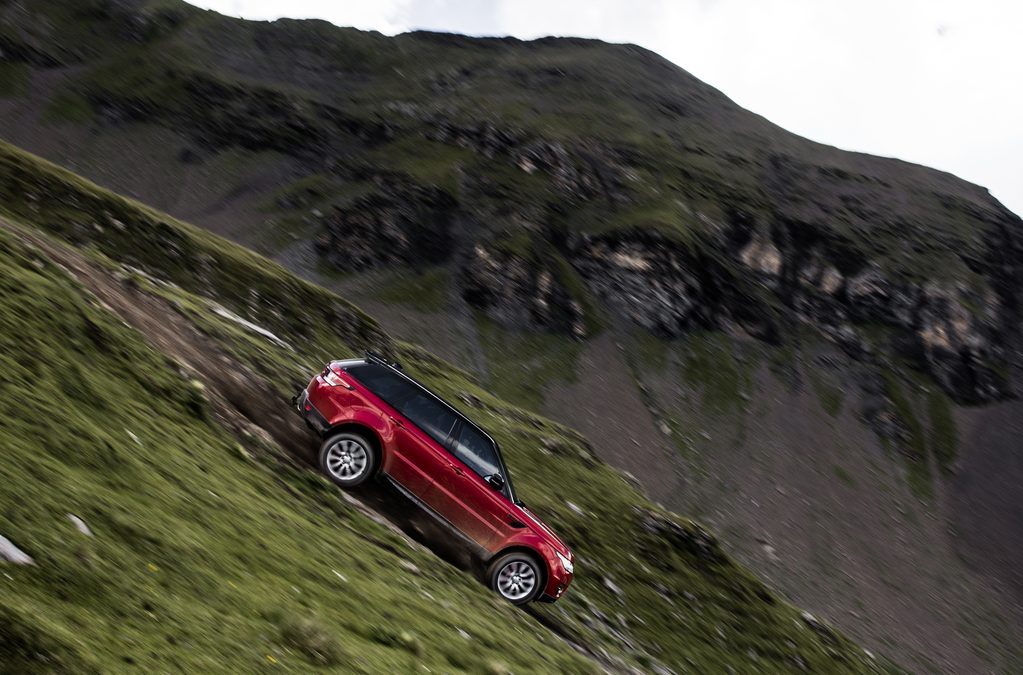 Land Rover showed off the toughness of the Range Rover Sport with an extreme driving challenge video last week. What aspects of video marketing did Land Rover nail with this ad, and how could they have done even better?

As we’ve learned from many many Red Bull videos, extreme sports and dangerous feats are big on YouTube. Land Rover got racing driver Ben Collins (formerly ‘the Stig’)

to drive a minimally adapted Range Rover Sport down one of the most extreme downhill ski runs in the world, to show what their car could do.

This was a great way to show the capabilities of a brand known for their off-road prowess. Car fans, skiing fans and adrenaline junkies alike can marvel over the stunt. Even laymen like me can appreciate the difficulty of completing such a run, let alone doing it in such a short time. Land Rover tried to make the most of the event by also posting a ‘behind the scenes’ video and occasionally replying to comments on the video, to steer people towards the behind the scenes video.

To convince people that their car was up to the challenge, people need to believe that they really did it. Unfortunately, in an effort to make the video look lovely, they edited it in a rapid disjointed style. That meant we never saw more than a couple of consecutive seconds of the car going down the course. This has led some YouTube commenters to claim that parts look like CGI, and one saying:

Is it possible to see this drive as one continuous scene? This was chopped up in 65,821 split second shots that could have been filmed over the course of a week. It has zero continuity and imparts very little context and feeling of achievement, which otherwise spoils what I’m sure was an awesome drive.

The video is ‘only’ 5 minutes long, and the full run took 21 minutes, so we can totally see why they chopped it up. However, they could have used the behind the scenes video to actually show more, rather than less of the action. In fact, it would have been trivially easy to simply take the complete footage from one of the GoPro cameras they presumably had inside the car and post it uncut. This (admittedly much shorter) video from Red Bull shows you don’t need fast edits to make a downhill run exciting:

If you create a one-off event that you plan to film and release on YouTube, think in advance about what kind of behind the scenes video will make the most of what you’re trying to achieve.