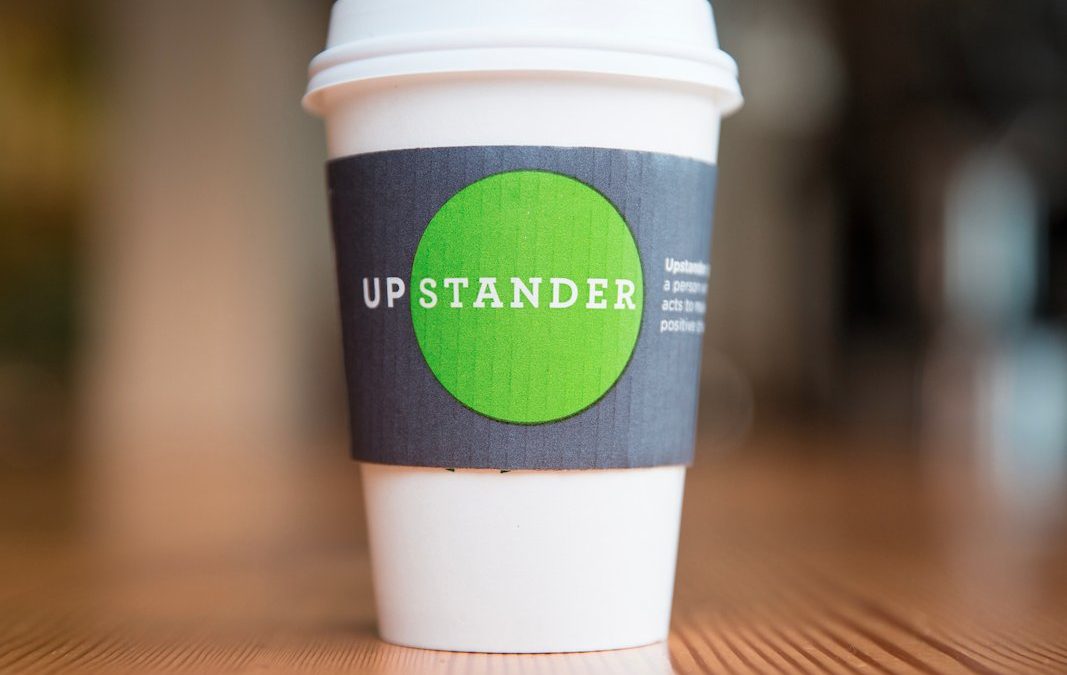 On September 6th, Starbucks released a branded web series – a collection of videos featuring inspirational stories, which don’t even mention coffee.  Collectively they’ve had millions of views and garnered a lot of press.  What can we marketers learn from the success of Starbucks’ video marketing, and how could they have done even better?

The video above is typical of the series, telling the story of a former NFL linebacker who now trains wounded veterans.  Other episodes explore topics such as homelessness, combatting Islamophobia, and training police to be more empathetic.  The branding is very subtle, with a brief on screen mention of Starbucks at the beginning and end.

So how is this helping them sell coffee?

Well, according to Starbucks CEO Howard Schultz and Exec Producer Rajiv Chandrasekaran, it’s not about selling coffee.  “Our goal is very simple: We want to connect with millions of Americans and inspire and engage them,” says Chandrasekaran.  Schultz notes “I always feel strongly, and I have for almost 40 years, that anything we do that makes our own people proud is good for Starbucks.”

He’s right, of course – companies that take Corporate Social Responsibility seriously attract more customers and a higher calibre of employee. But (call me cynical) of course it’s about selling coffee as well.  Sure, the videos are largely unbranded, but the weekly podcasts associated with the series are not; every news story and blog about the series talks about the brand; and when people share the videos on Facebook, they’re sending people to Starbucks’ Facebook page.

Speaking of which, the video above has been viewed more than 160,000 times on YouTube, and more than 4 million times on Facebook. So it looks like the series has been a huge success.  But what lessons can we, as marketers with much smaller budgets, take away from this campaign?

First of all, let’s look at why the videos are being shared. The main component of every truly viral video marketing campaign is emotion.  These videos connect with 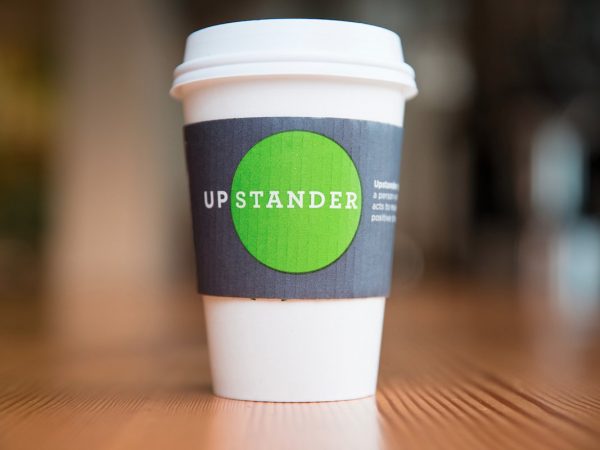 people, they make you feel good, happy, inspired. That causes people to comment, like and share the content.  That’s actually easier to do when a video isn’t trying to directly sell you something. It’s pretty hard to make people get emotional about coffee.

To have successful videos which people associate with your brand, they don’t have to be about what your business does.  If you can find a way to tell a story that connects with people, you have an opportunity to make content that people will like and share.  For example, if your company does charity work, rather than showing off about it, tell the story of the charity and how they help people, and keep your branding to a minimum.

In my opinion, Starbucks could have got even more views, more exposure and better results.  The videos are being released on different platforms in different orders and seemingly randomly:

Starbucks are pretty smart, so I’m sure they have a reason for this, but I definitely can’t figure out what it could be.

If you can come up with a compelling idea for a video series don’t make it hard for your audience to find.  If you upload at a consistent time, on a consistent day, people will keep coming back to your website, your YouTube channel, or your social media feed to find your newest piece of content.

Finally, if you have a collection of videos ready please don’t dump them all on YouTube in one go.  Having a regular upload schedule tells YouTube you’re serious about this video marketing thing. As a result your videos, and your channel, will