No better way to capture attention and communicate

Animated Video is an alternative to live-action film and, like live film or video, animation is all about the story. We know there is no better way to capture attention and communicate messages than to convey a narrative using words, sound and images.

So, a brilliant film can be either animated or traditional live-action, but what really counts is that it moves and involves us, and makes us feel empathy with and remember it long after the event.  So let’s look at what makes an Animated Video shine:

A great story is a great story whatever the style or format it is presented in, so why animation? In short, using Animated Video as the option gives entertainment, shareability and, best of all, flexibility. As Alfred Hitchcock said:

“Disney has the best casting. If he doesn’t like the actor, he just tears him up!”

More and more, people are finding that animation can make stories, characters and messages sing because of the way in which they can engage an audience with adventures that can’t always be depicted with real world scenarios or settings. And of course as CGI marches on, we are able to have the pleasure of making and viewing amazing new imagery for the first time.

Whilst an Animated Video takes more time to create than live-action film, the hand-crafted media will incorporate graphical content that has marketing value beyond the film itself.  Ipswich Building Society asked us to design a video, to be used at a County Show, to persuade parents of the benefits of their children understanding about saving at a young age.  The resulting animated film with unique characters attracted considerable interest from both parents and children, achieving its aim and more.  The film was placed on their corporate website and also installed screens within every branch to show the video.

Animation isn’t always the right choice – a great story is, but if you have a story to tell and think it might be for you, then do get in touch – a new world is waiting, and we can help you create it…

Get in touch with one of our team today to find out how Green Spark can spread your message to a wider audience. 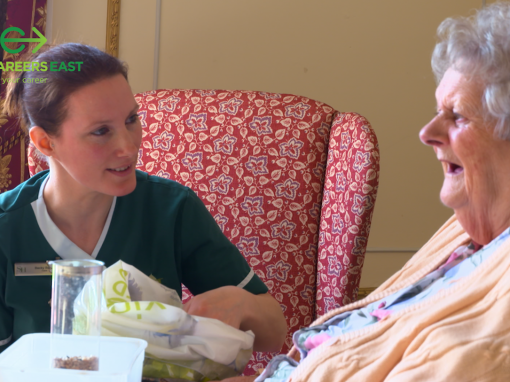 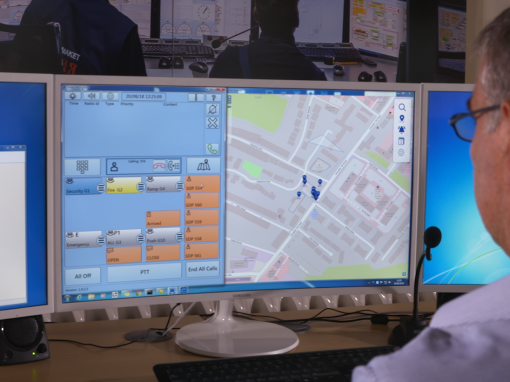 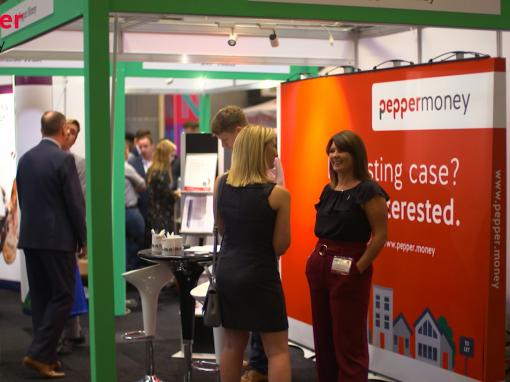 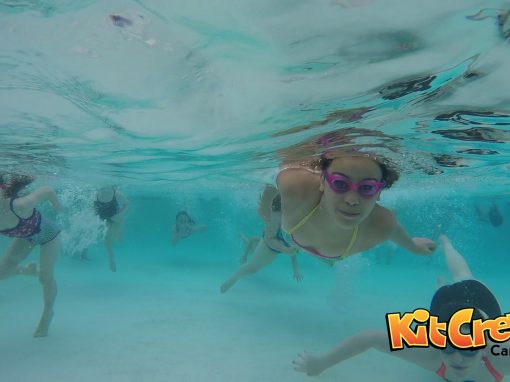 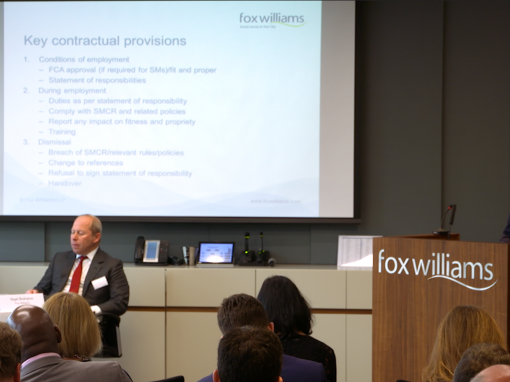 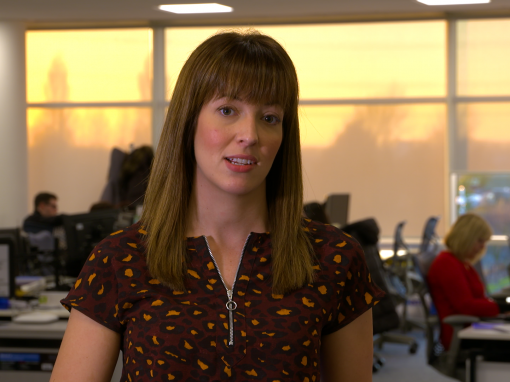 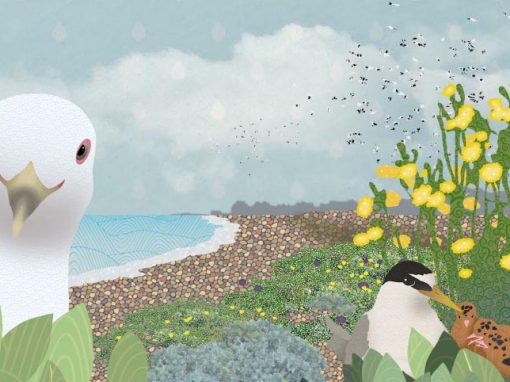 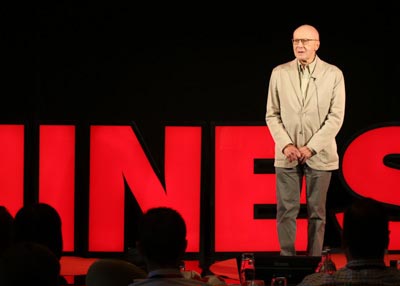 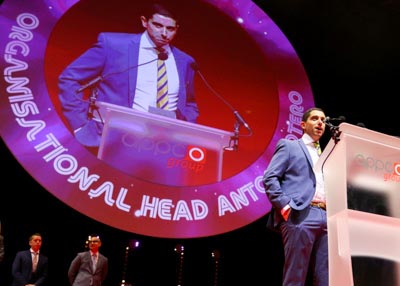 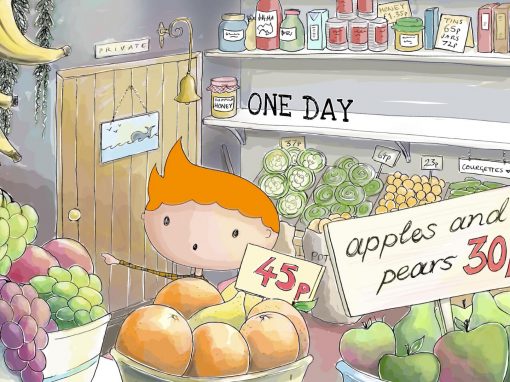 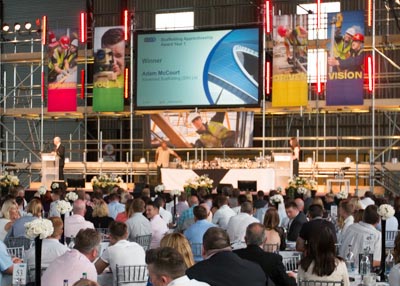 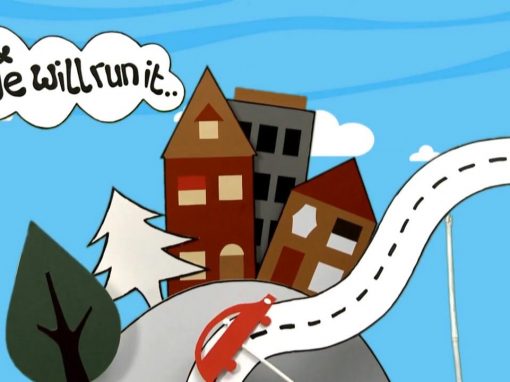