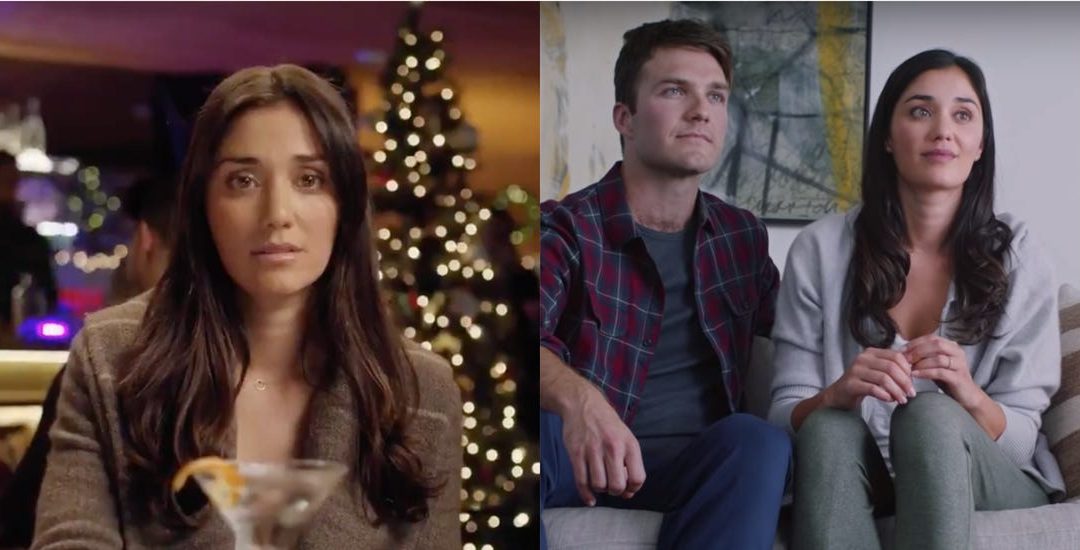 The ad that started it all

It’s the time of year for ads about people giving each other gifts, and high-end exercise bike company Peloton released their Christmas ad on November 21st:

It lived quietly and happily on the internet for about ten days without making much of an impact before the backlash started on social media. People pointed out the silent rich husband giving his already perfectly fit wife an exercise bike that then seems to take over her life is a bit sexist for 2019. Some said it looks like a hostage video, while others described it as “dystopian”, “old fashioned and tone-deaf”. The response caused the ad to be shared widely, but usually with negative comments associated with it.

It turns out not all publicity is good publicity. Despite garnering over 8 million views just on YouTube, Peloton’s share price dropped by 15% in two days, effectively wiping almost $1.5 billion off the value of the company.

So where does Ryan Reynolds come in?

Reynolds is a part owner of Aviation Gin, and he saw a way to capitalise on the media frenzy. They found the actress from the Peloton ad, Monica Ruiz, and within 36 hours had shot this beautiful response:

It’s clever, incredibly simple, reasonably cheap to make, and has so far had 5 million views on YouTube. Moreover, the proportion of likes to dislikes is over 95%, compared to 45% for the original ad.

“I’ve been there in that position as an actor, where you do something that doesn’t quite work,” says Reynolds. “And I really wish somebody from a gin company called me right after “Green Lantern” and was, like, “Hey, I got something funny you can do as an answer to that”.”

By acting really fast and responding in a funny and clever way to a current news story, Ryan Reynolds and Aviation Gin were able to get a massive return on a very modest budget. Sure it helps that he’s a Hollywood superstar, but if you think about ways that your business can capitalise on things people are already talking about online, you might be able to make the most of your video marketing too.