How to prank your potential customers – and score a video marketing win. 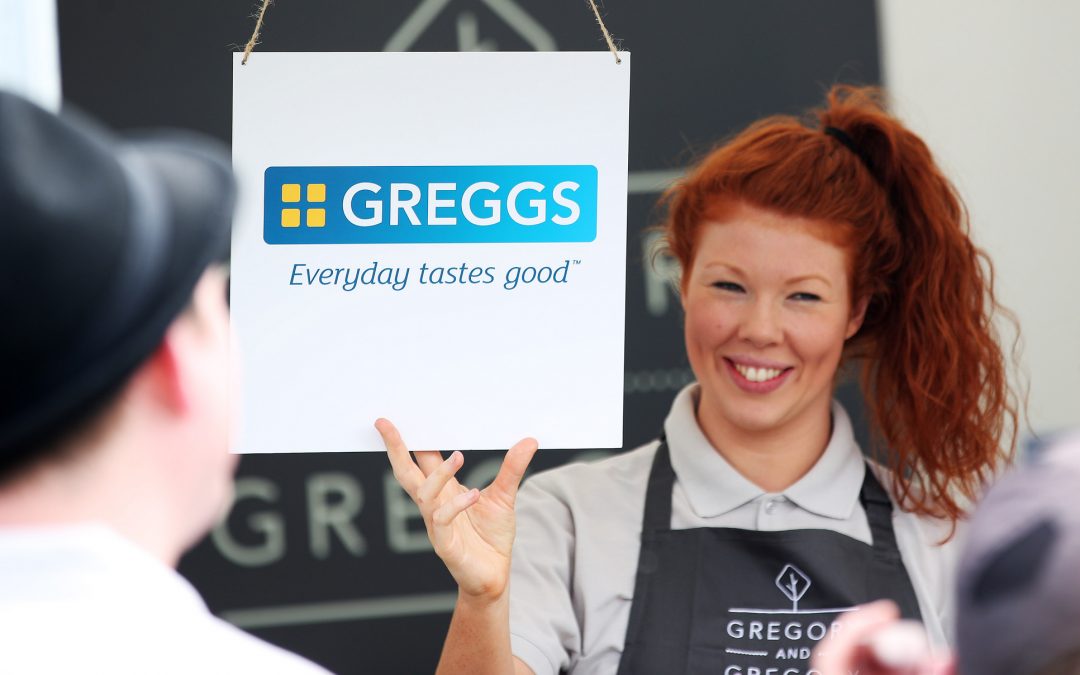 High street bakery chain Greggs knows how they’re viewed by the British public. Cheap fast food, better known for their steak bakes and sausage rolls than their sandwiches.  Not exactly up-market or healthy.

Confident that their food was better than their reputation, they went undercover at a London street food festival and, of course, filmed the reactions.

Here’s what they did brilliantly

Capturing peoples reactions to the quality of your product is always good. It’s a kind of social proof even more convincing than online reviews, because you can see the real people, and judge whether they’re telling the truth or not.  But being able to surprise people with how good you are is even better.

How would these people have reacted had they known the food was from Greggs at the outset?  Would they have even tried it?  By tricking people into giving their honest opinions (or at least opinions based on the perceived ‘indie’ credentials of the product) Greggs both entertain the viewer and get great testimonials for their products.

The video ‘only’ has about 26k views on YouTube.  However, Greggs knows their audience, and their audience is on Facebook.  By uploading the video natively on Facebook and teasing it beforehand with some ‘Gregory & Gregory’ branded posts, the video has had well over 1.2 million views on their Facebook page.

Here’s what they could have done better

With an ‘event’ video like this planning is really important, and it’s clear that the PR agency behind this stunt, Taylor Herring, sent out a lot of press releases.  The reason that’s clear is that almost every article written about the video uses almost exactly the same language.  The vast majority of these also embedded the YouTube version of the video, so obviously the press releases didn’t contribute much to the virality of the video.  Had Taylor Herring reached out more to journalists and bloggers, they might have got more, and more varied coverage that could have helped increase the reach of the campaign.

It would also have been nice to see some links in the YouTube video description and better tags on the video than the five they used: food, Greggs, foodie, vegan and salad.  Those aren’t going to help people find this video.

What’s surprising about your company?  Can you find an opportunity to film peoples genuine reactions, and hopefully delight, at finding out just how good you really are?