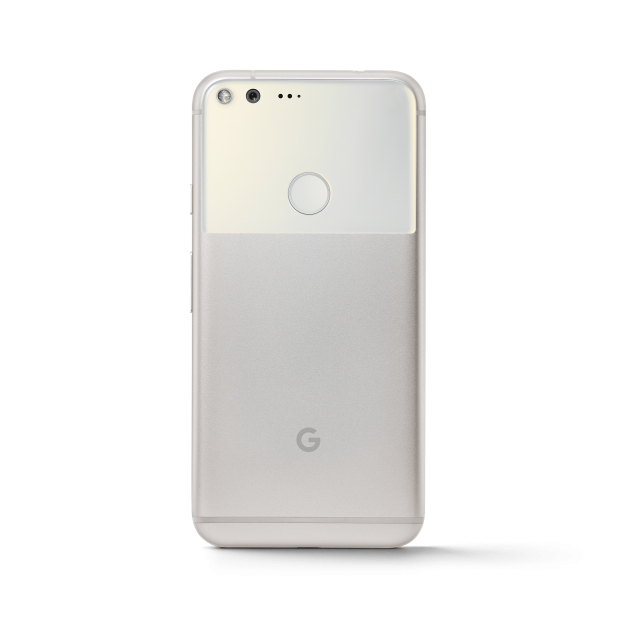 OK, so this is the third Branded Viral Video blog in a row that features a new smartphone. I promise I’ll move on to a new topic next time, but this week features the new Google Pixel. What aspects of video marketing did Google nail with this ad, and how could they have done even better?

One important thing to know before we begin is that Google owns YouTube. I’m often surprised to find how few people are aware of this fact. You might think that would mean that they know how to use YouTube more effectively than just about anybody else.

In direct contrast to Apple’s iPhone 7 ad from last week’s blog, Google have minimised the tech specs of their phone, cramming all the details into less than three seconds of rapid text which includes non-tech elements like the colours the phone comes in (really blue, quite black and very silver) and the fact that the phone has ‘no bump’.

The tone of the text is much jokier than the iPhone ad, with the biggest joke coming at the iPhone’s expense. In amongst all the ‘new’ elements the ad tells us about is the line ‘3.5mm headphone jack satisfyingly not new’. In one line, Google separates themselves from their biggest competitor, reminds viewers of one of the iPhone’s most controversial ‘innovations’ and makes us chuckle.

While you’re showing off the benefits of your product, be sure to point out exactly why it’s better than your competitor’s product. If consumers don’t like something about their product, remind people that yours doesn’t have that problem.

Unlike Apple, Google have allowed comments on their video, which is excellent. Most of the comments are pretty positive. They might be moderating the comments, but with over 21 thousand in 12 days, it’s unlikely. (If you would like to learn how to moderate the comments on your YouTube channel, watch my Vlog episode on the subject)

Google have missed out on several opportunities to convert potential customers, because they haven’t used the tools provided by YouTube. Here’s a picture of the description that appears below the video on the YouTube watch page:

See that ‘Show more’ link at the bottom?  Most people don’t click on those.  The first couple of sentences of the description are where you want to put the vitally important information, as that is all most viewers will see.  Here’s what appears when you click ‘Show more’ on this video:

That link takes you to a page that tells you more about the Pixel and lets you pre-order the phone.  But Google put the link where most viewers will never see it.  Surely the point of this video is, at least in part, to sell the phone. Why not make it easy for people to buy it?  In the description on your videos, make sure the link is in the first couple of sentences.  And make sure you include the http:// at the beginning, or YouTube won’t make it clickable.

Google also could have used Annotations, Interactive Cards, or Call to Action Overlays to send viewers to their landing page.  We’ll get more into these features in future YouTube tips vlogs.  In the meantime, I can’t help thinking that with over 10 million views so far, implementing some of these strategies would have led to more sales.