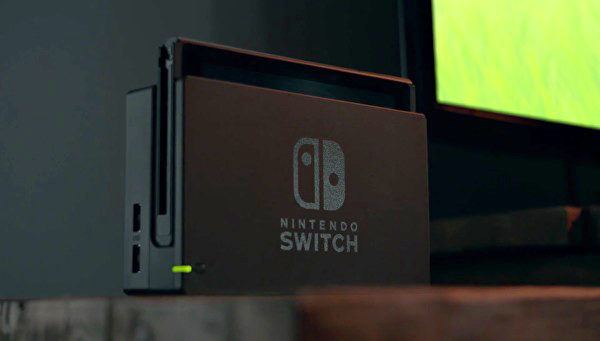 Nintendo recently announced the launch of their latest console with a marketing video which has had almost 20 million views in 2 weeks. What aspects of video marketing did Nintendo nail with this ad, and how could they have done even better?

We gamers are always interested in the latest shiny thing, so for Nintendo to fail to get millions of views for this, they would have had to mess up badly. Really, there are two audiences for this kind of content. The folk who already know about the console and just want to see all the details; and the ones for whom this is the first thing they’ve heard/seen.

Nintendo have a history of focusing more on the games and the in-game characters in their advertising. Here they’ve made a real effort to focus on the gamers and show how this console will change the way they play. They’ve taken their time to show different types of gamer – the home alone Zelda fan, the traveller, the groups of friends, the pro gamers and the woman who weirdly takes her handheld console to a party. Surely any potential customer can identify with one of these players, and imagine themselves with this console.

Nintendo have also used YouTube’s interactive card feature to create a link on the video to encourage people to find out more about the Switch.

In trying to be all things to all gamers, Nintendo have ended up making a quite long, slow paced ad. YouTube viewers are fickle, and have many other options of things to watch, just waiting to be clicked on. This ad starts with 6 seconds of totally irrelevant outdoor shots before anyone is seen playing a game. It’s 22 seconds before we find out what console he’s using, and 28 seconds before we see what makes it different from other consoles. By this time the devoted gamers are still watching, but everyone else has clicked on a different video long ago.

In my opinion, Nintendo might have been better off releasing a series of shorter ads, each featuring one of their demographics. Perhaps with a shorter, faster paced version of this one tying it all together.

If you have a product with a lot of features that you want to showcase, consider using multiple videos. If you really need to get them all into one video, make sure the video is edited as tightly as possible to give people a reason to keep watching.